Automatic Assembly Production Line aims to meet up with various of assembly demands during product manufacturing, can achieve various of complex and flexible assemblies, inspection, 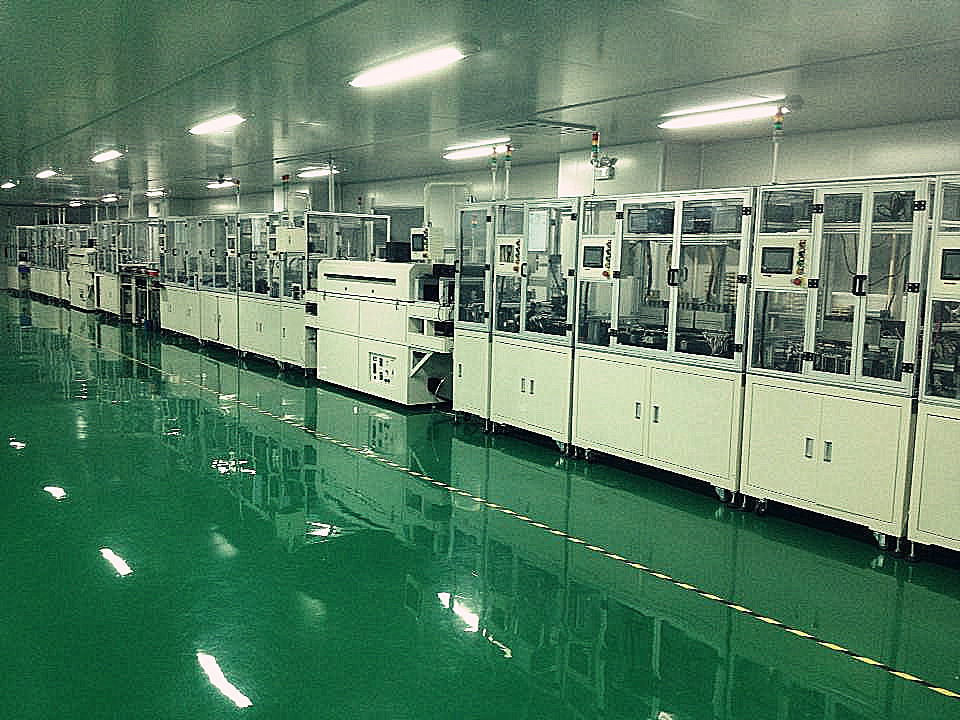 The typical conveying line is:

Mostly, the conveying is designed as linear structure with the automatic assembly mechanisms layouted on the top of conveying system.

The Parts/Components (raw material), according to working instruction, mostly shall pass single assembly machines one by one till to finish the assembly task to come up with final products.