Beside Manual pick and place method, various of types of pick-place mechanism or robot are mostly introduced into assembly production line to provide excellent and flexible material pick and place solutions.

The Material carriers in different types such as carrier tray will carry the parts and components from one work station to another workstation and then once a work station fulfilled assembly task, the carrier will automatically flow into next work station;

Special purpose Assembly Automation Machines, according to layout of automatic production line, mostly will be designed and built to achieve a single assembly task or multiple assembly tasks which shall be determined by assembly work simplication or complexities.

Using automatic machine to replace some important assembly work is a trend to reduce the total cost as well as to improve production quality worldwide.

Important & Esstential Factors That be taken into Account In Assembly Production Line Building;

Full Automatic Equipment/Machine Cycle Time: as it is how long that machine can fulfill an assembly task or serveral assembly tasks;

Entire Assembly Production Line Takt: How many second shall be controlled;

First of all, it shall determine the conveying tracks as well as parts and components carriers or employs manual loading and feeding method for this assembly production line;

Mostly, In an assembly production line, it also requires some certain number of workers or operators in the production line between machines, which is so called machine-man cooperation work.

For manual; work station, the automation designer often will layout some simple modules to help the operator to finish the assembly work and only need to press a button, then the parts and component in carriers will flow to next work station. 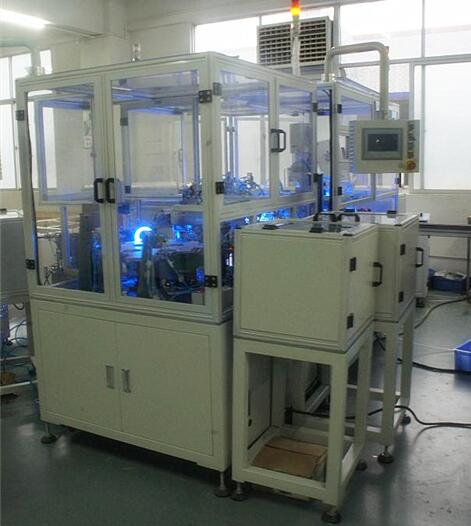 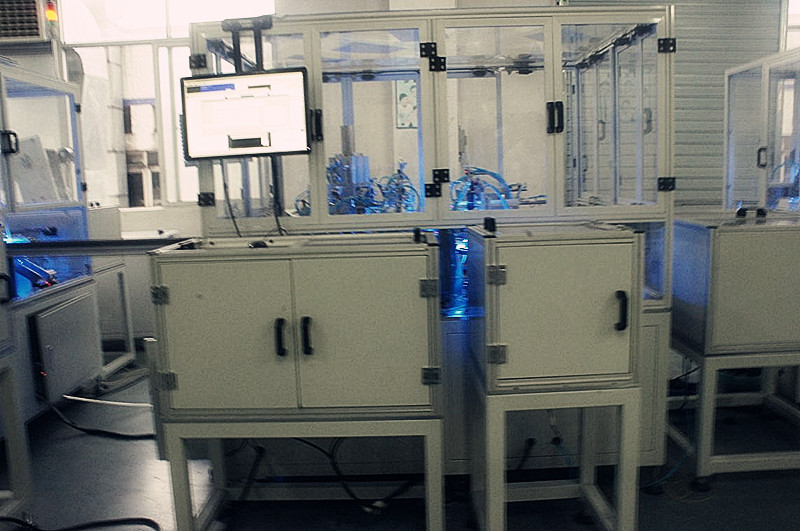